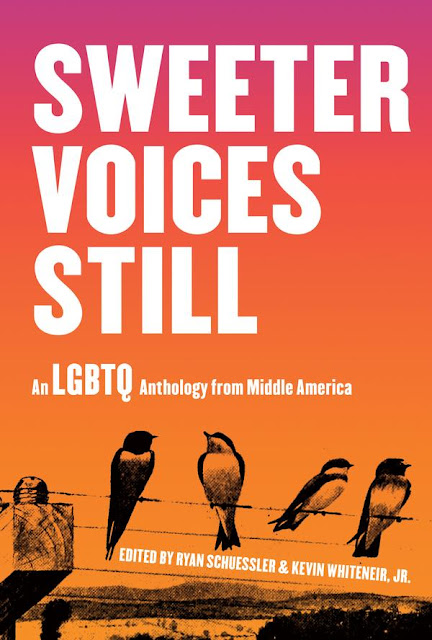 The middle of America—the Midwest, Appalachia, the Rust Belt, the Great Plains, the Upper South—is a queer place, and it always has been. The queer people of its cities, farms, and suburbs do not exist only to serve as “blue dots” within “red states.” Every story about the kid from Iowa who steps off the bus in Manhattan, ready to “finally” live, is a story about the kid who was already living in Iowa. Sweeter Voices Still is about that kid and has been written by people like them. This collection features queer voices you might recognize—established and successful writers and thinkers—and others you might not—people who don’t think of themselves as writers at all. In this book, transgender women and men are women and men, “they” and “them” can be singular pronouns, Black lives matter, sex work is work, and you don’t have to go to a gay bar to be gay—and it’s okay if you do, too. You’ll find sex, love, and heartbreak and all the beings we meet along the way: trees, deer, cicadas, sturgeon. Most of all, you'll find real people. 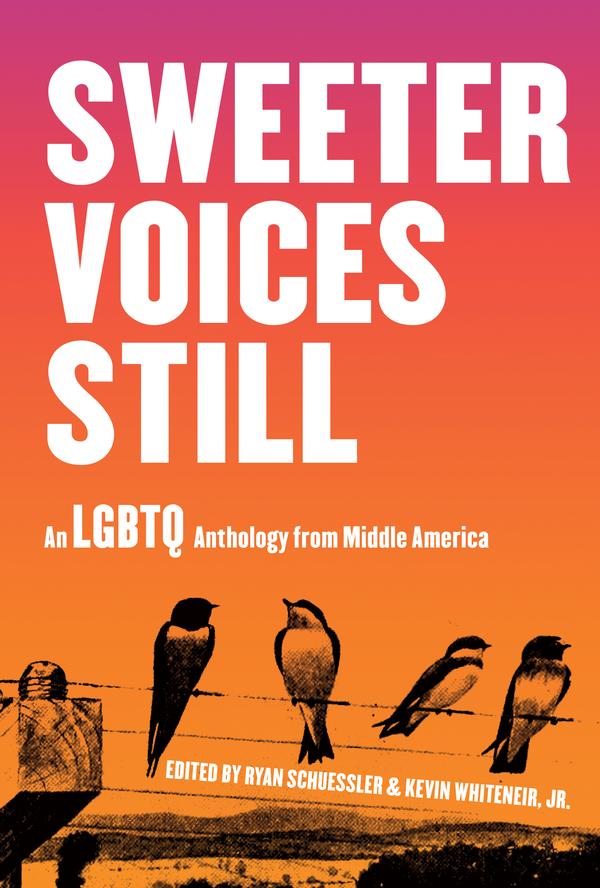 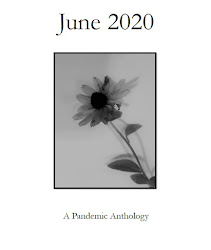 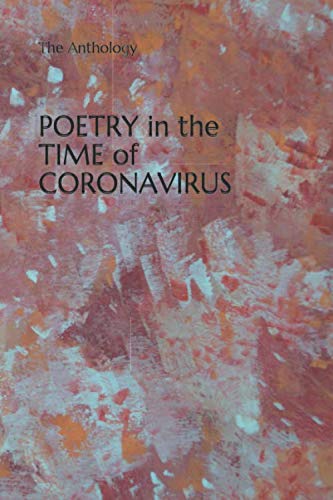 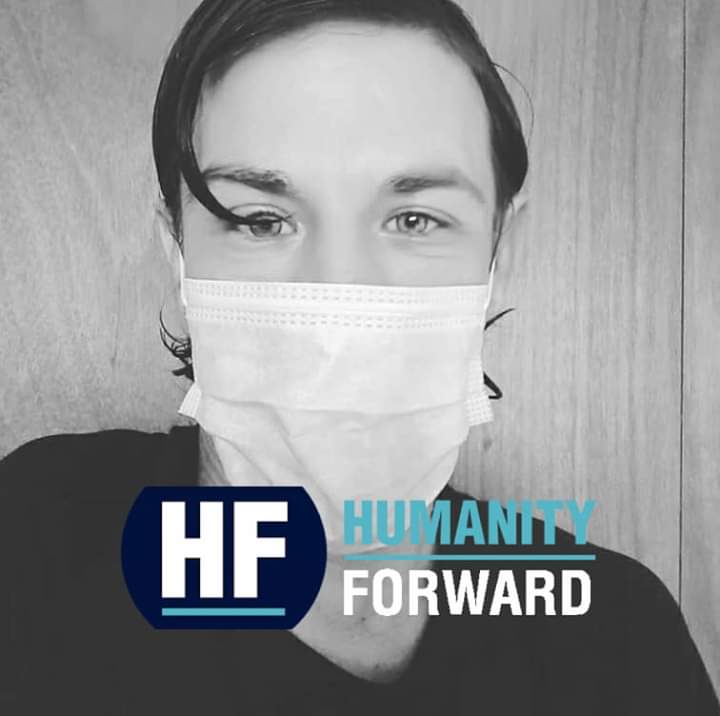 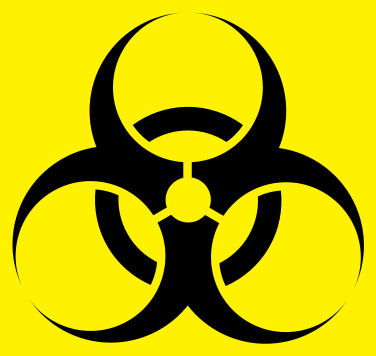 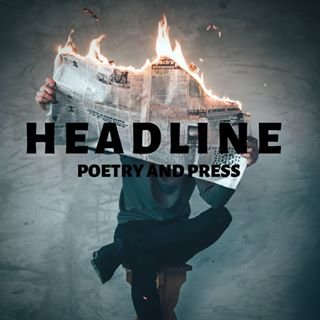 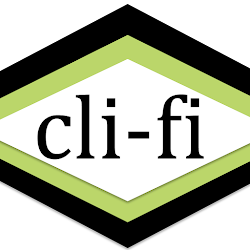 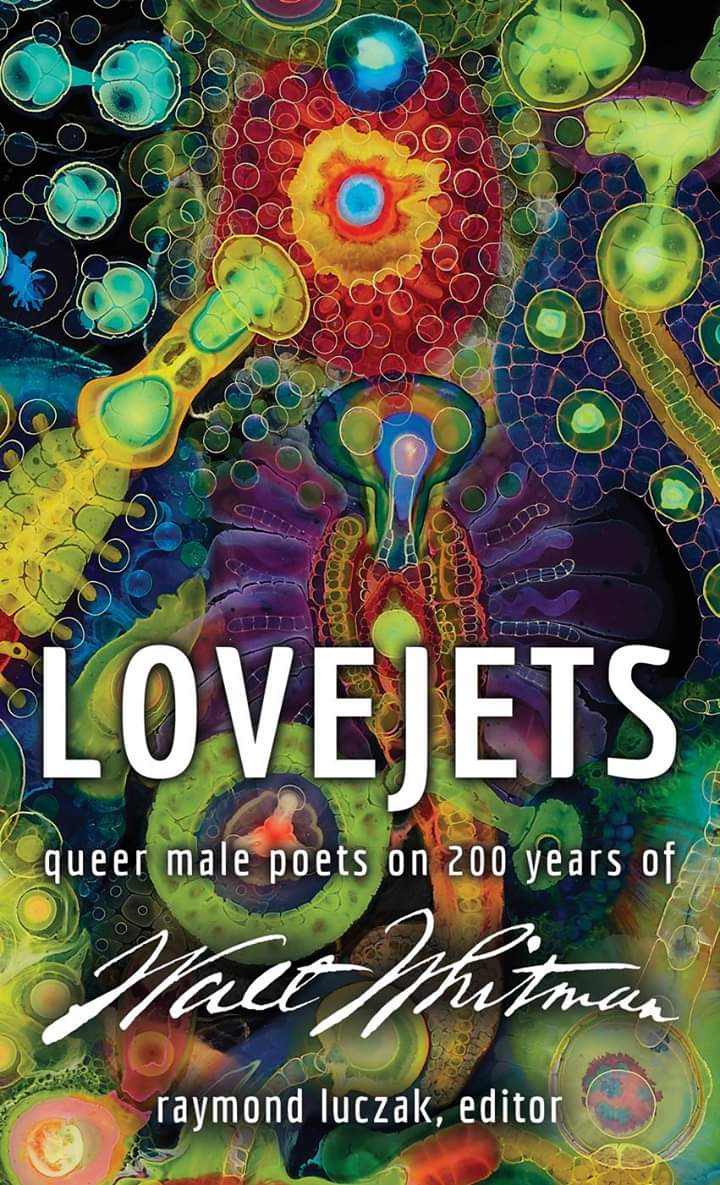 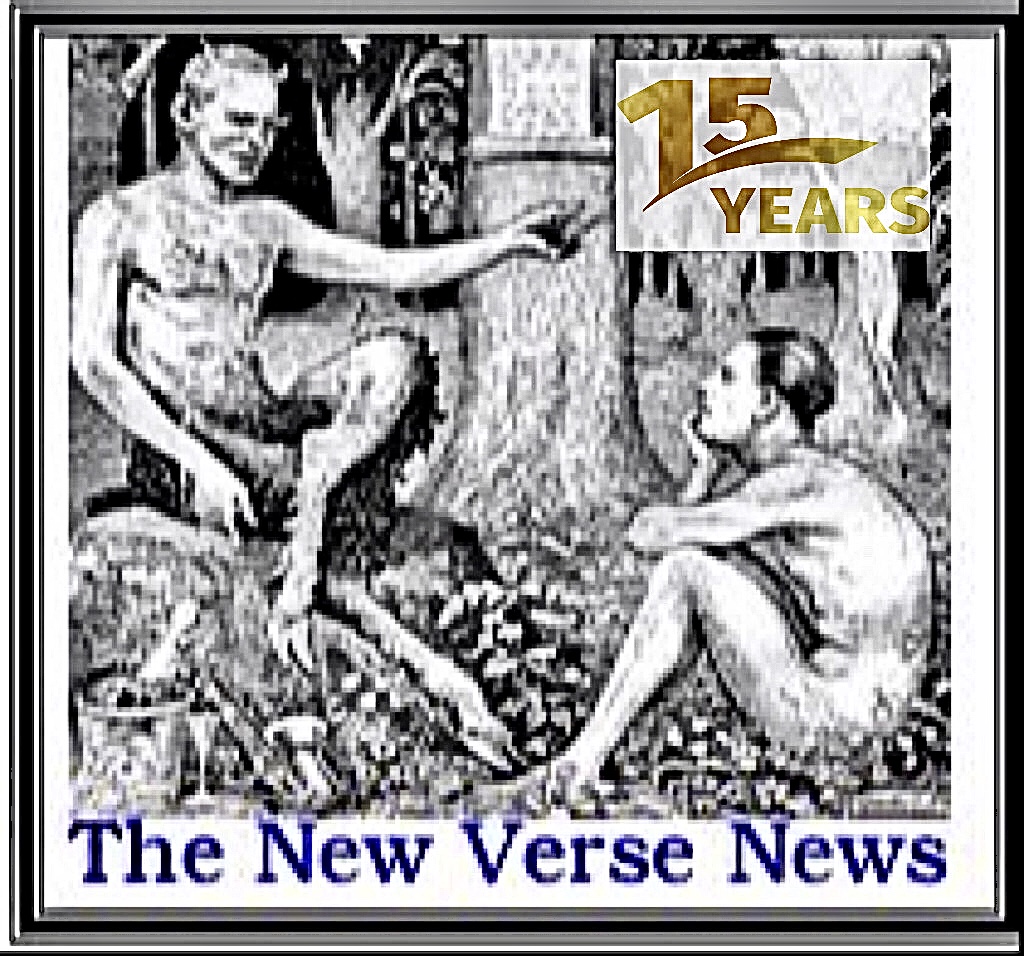 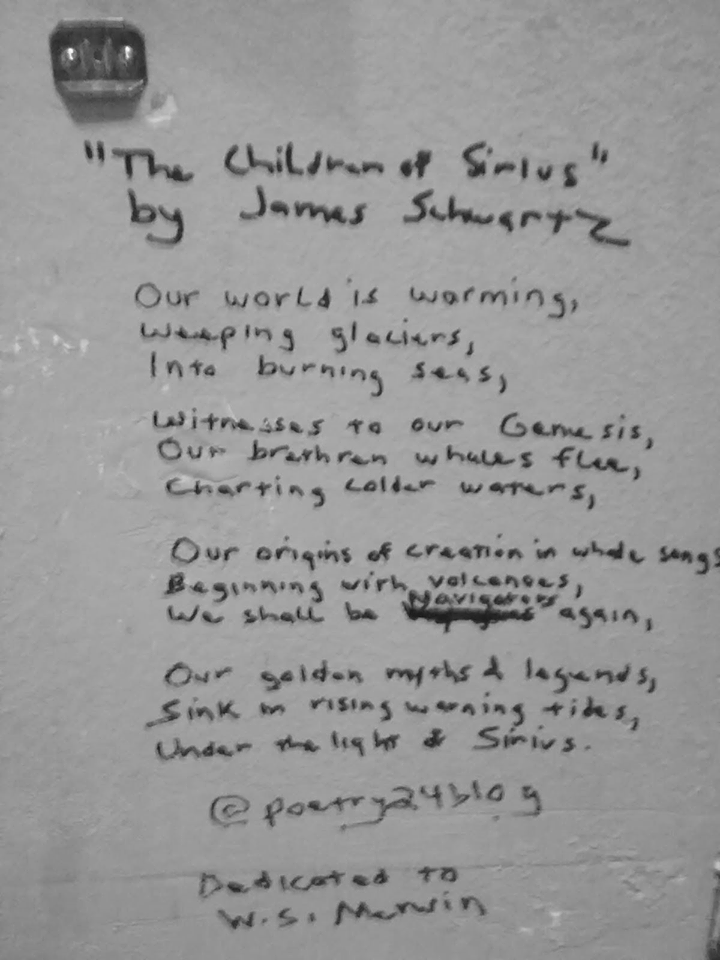 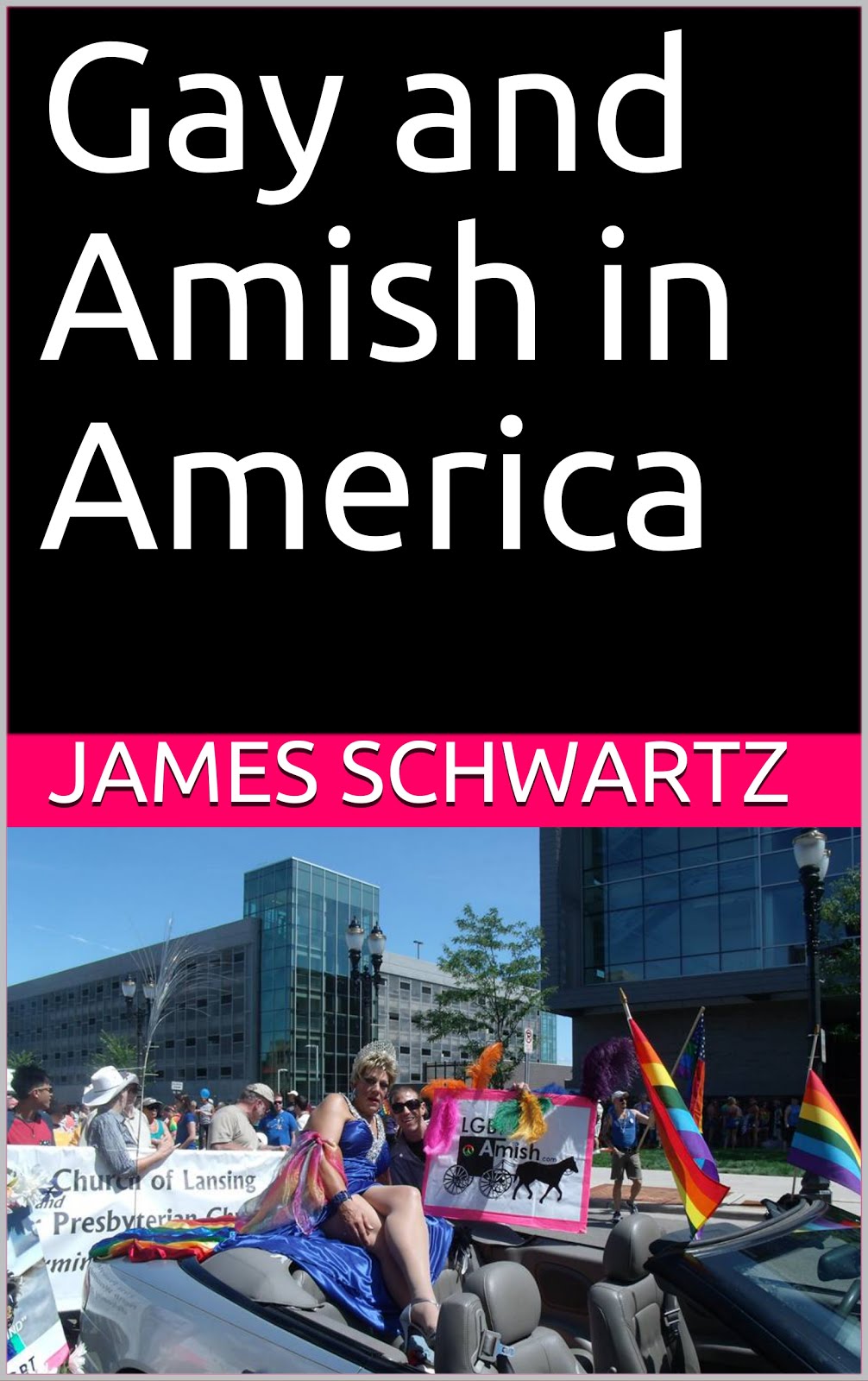 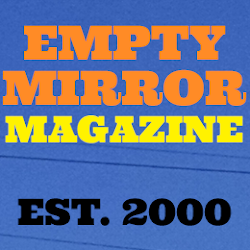 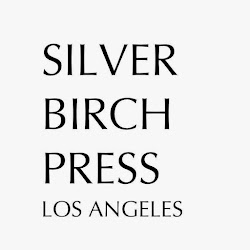 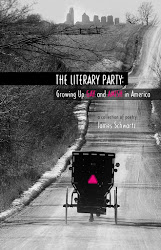 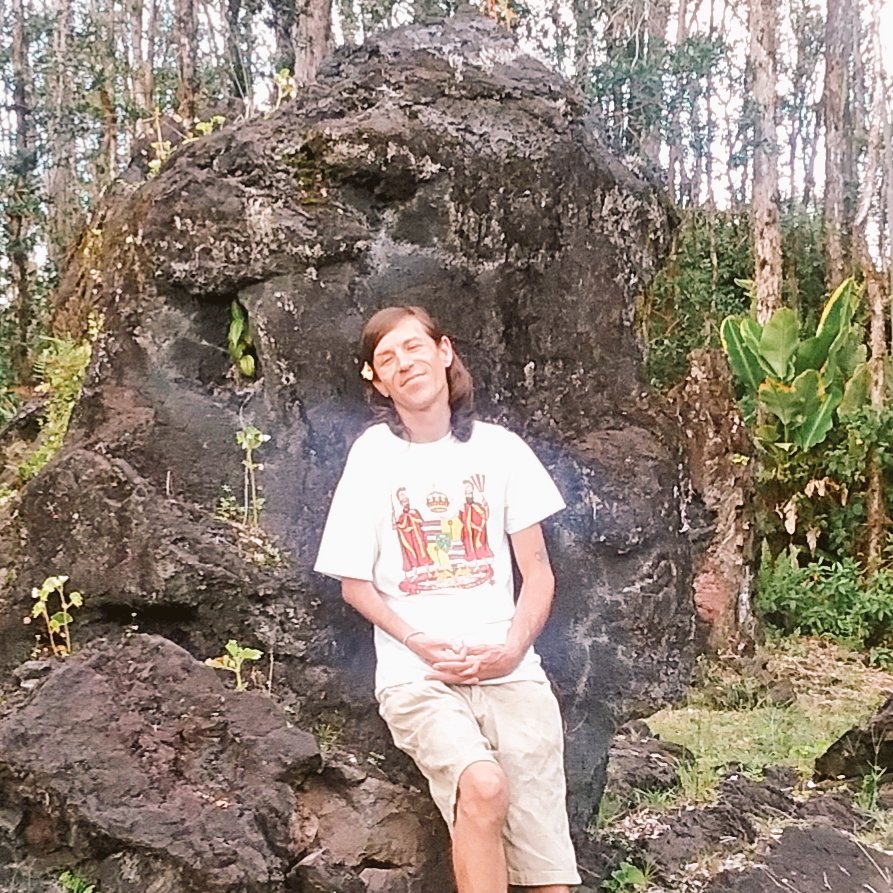 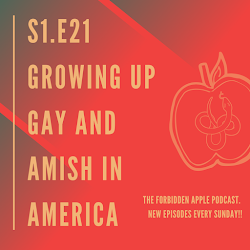 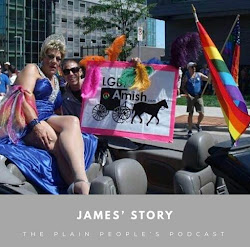 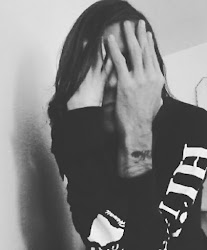 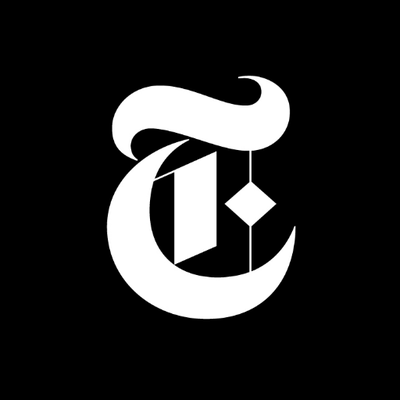 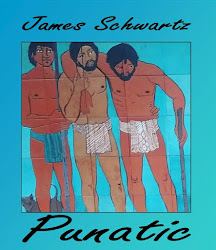 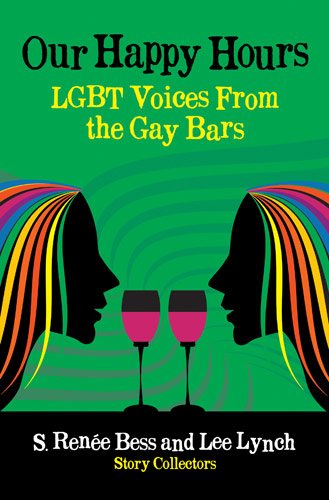 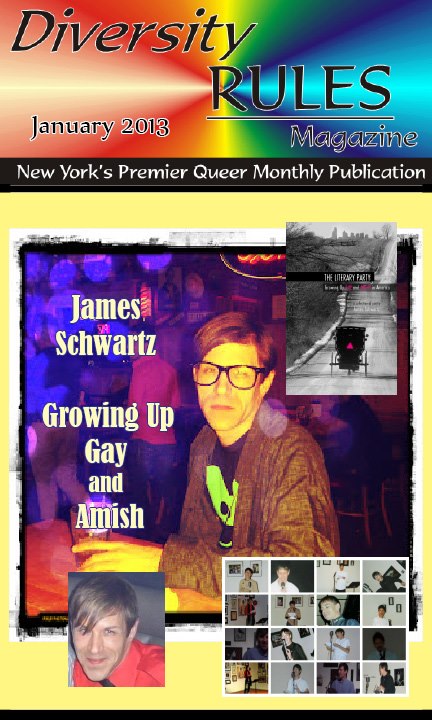 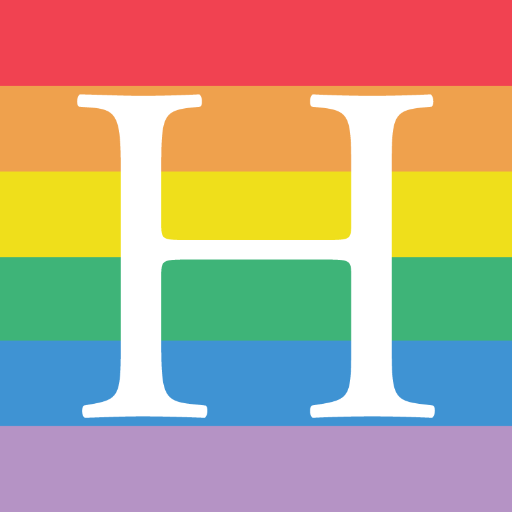